After researching the field of alchemy for many years, I found there were plenty of stories about men who practiced the Magnum Opus; however, very few women were identified with this art. I described several of their stories in this book although there are many more who need to be added. 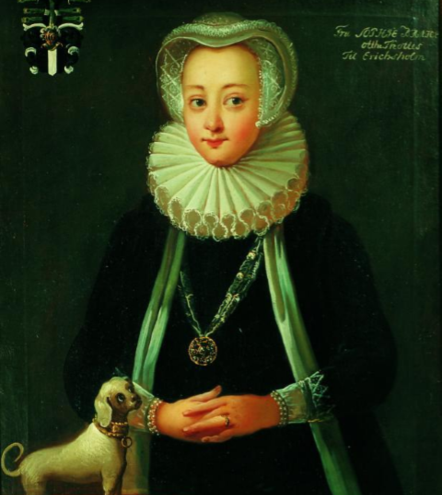 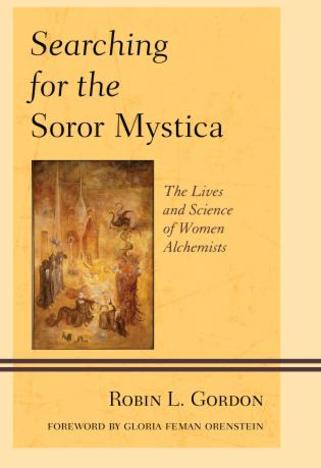 Early scientists, or natural philosophers as they were known, did not seek knowledge in the disconnected way modern academics tend to do. They were interested in how the universe worked, which meant studying everything from astrology and physics to Jewish mysticism and the Christian Bible. They constructed connections that the modern thinker might overlook or even dismiss as preposterous. In this book, Robin L. Gordon explores the lives and alchemical practice of a number of remarkable women. Searching for the Soror Mystica touches upon the history of science, biography, classical Jungian psychology, women’s studies, theology, and a dash of the occult sciences. Readers will encounter sixteenth to seventeenth century politics, religion, scientific inquiries, medical discoveries, and even the way love can result in some misguided choices.

"In the past few decades, science historians have explored the depths to which natural philosophy and alchemy were intertwined before the development of chemistry. The study and practice of alchemy was omnipresent in the work of mathematicians and physicists such as Isaac Newton, physicians such as Paracelsus, and anonymous mystics. Gordon (education, Mount St. Mary's College, Los Angeles) provides the welcome reminder that women were just as aware as men of the alchemical tradition. After a general overview of the practice, she discusses Maria the Jewess and Hypatia as examples of ancient alchemists, and Sophie Brahe, Anna Maria Ziegerlin, and Susanne Katharina Von Klettenberg as individuals who exemplified the separation between physical alchemy and spiritual alchemy that developed over the long term. She then covers healer-alchemists who prepared medicines and recipe books, natural philosophers such as Anne Conway and Margaret Cavendish, and alchemists fascinated with kabbalah and Christian beliefs about the apocalypse. Some women fit multiple categories. Gordon relies mainly on secondary sources and does not compare her sources or combine them to derive new insights. Instead she reports from each source sequentially. Overall, an interesting read, but some discussion of why the women covered are worth remembering would have been valuable. Summing Up: Recommended. Lower-division undergraduates through researchers/faculty."
— CHOICE

"I have been waiting for this book on the history of female alchemists to be written for at least forty years. These women who explored the alchemical process in the past were the ‘wise women’ of history, not witches, but alchemists and scientists. To read Robin Gordon’s account of their lives and of her own process enables us to make this important encounter with the visionary female wisdom figures she refers to as the Soror Mystica."
— Gloria Feman Orenstein, professor of comparative literature and gender studies, University of Southern California